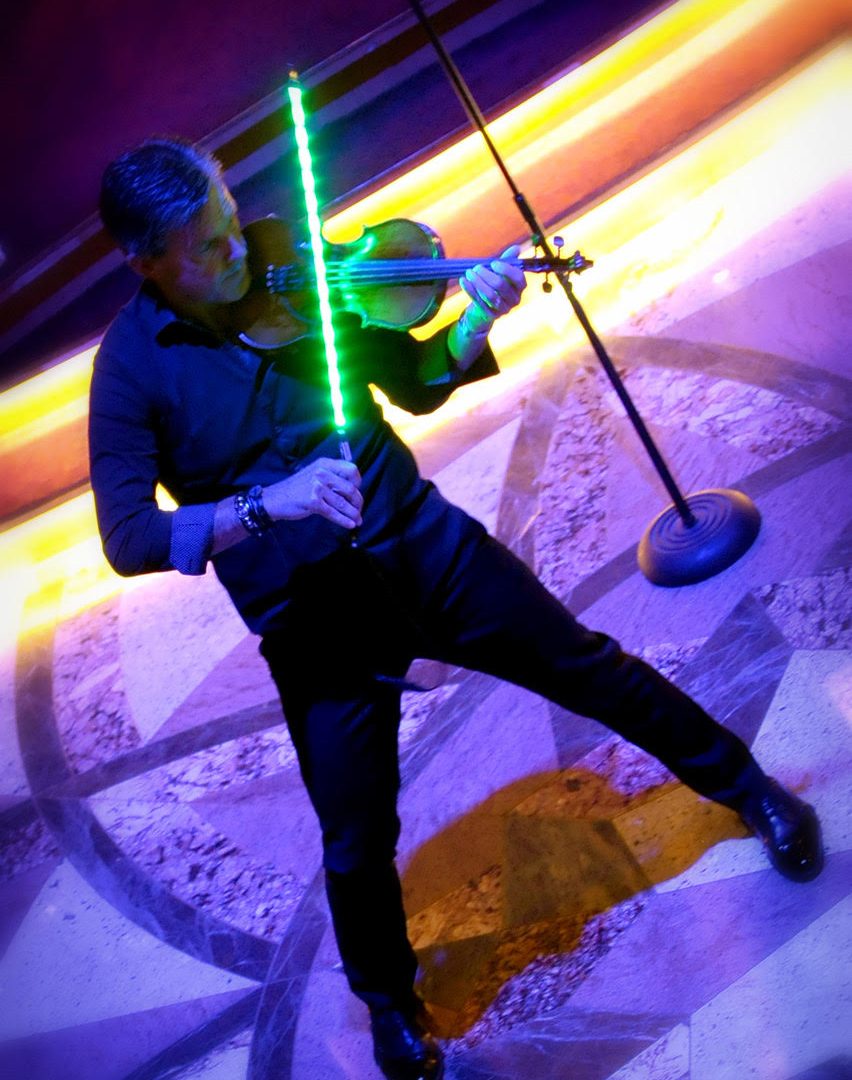 International Violin Showman hailed as “The King of Strings” is a British TV Personality and Violin Headliner.

One of the greatest violin showmen in the country today

Gary Lovini originally hails from the UK where he began his professional music career as a teenager. Today he makes his home in Orlando, Florida.

Lovini’s mastery of the violin has seen him build up a loyal following amongst classical and pop fans alike. Having successfully bridged the gap between classical and popular music, Gary has played an important role in bringing his violin showmanship to a wider audience. 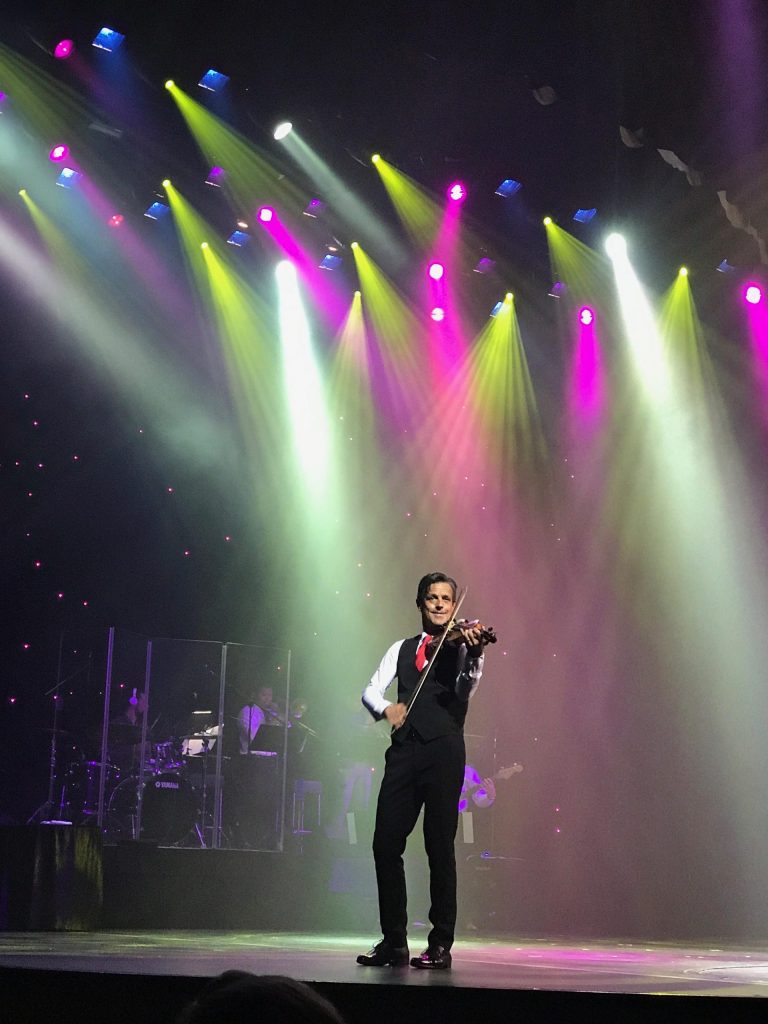 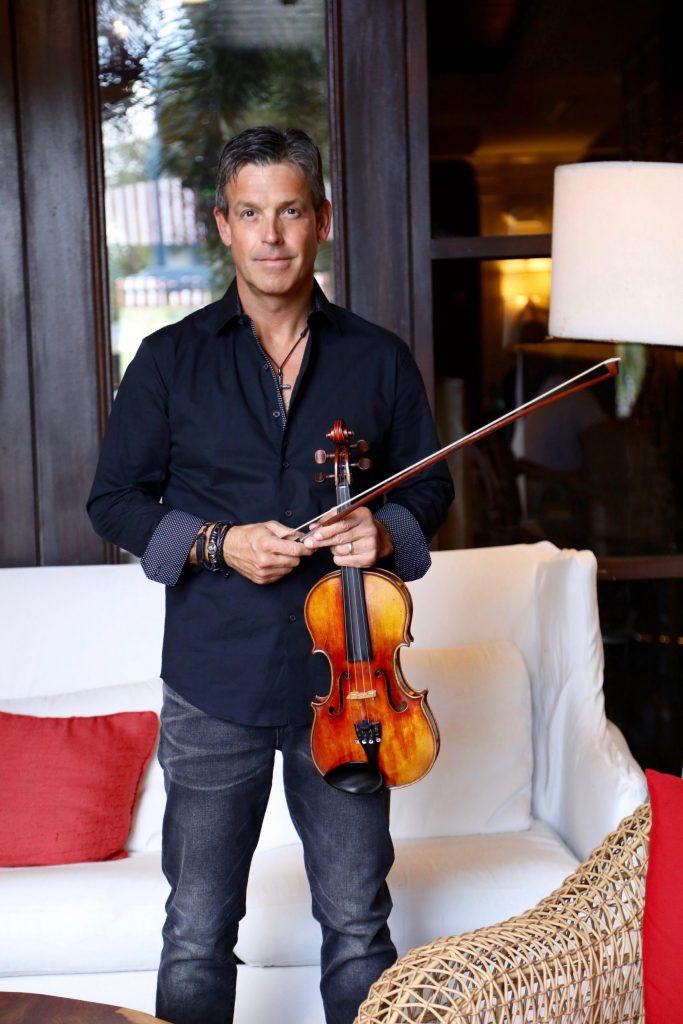 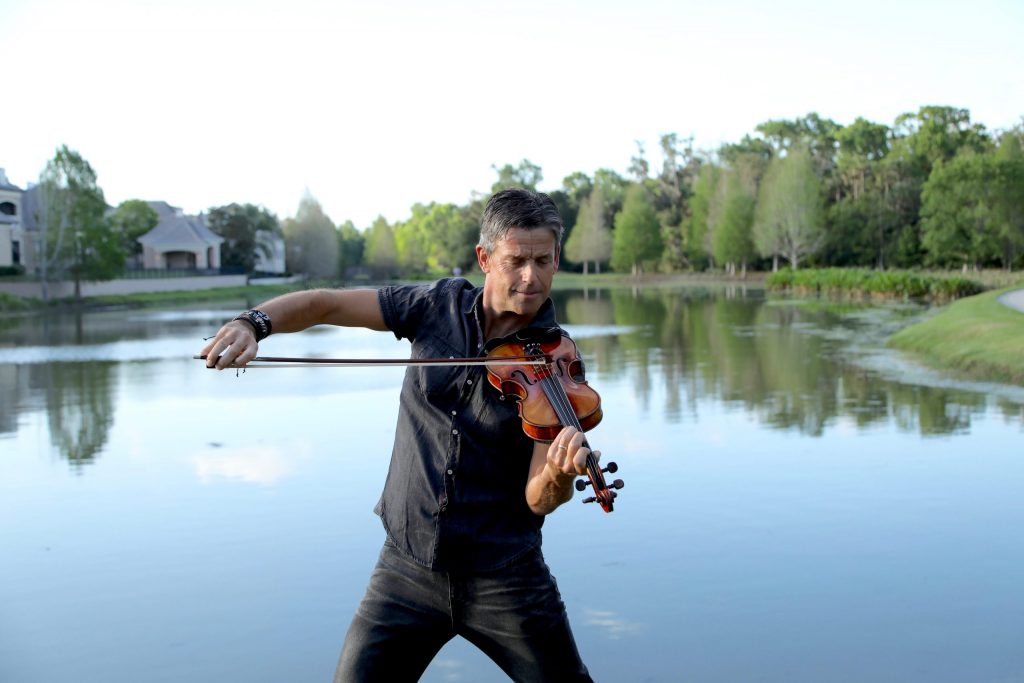 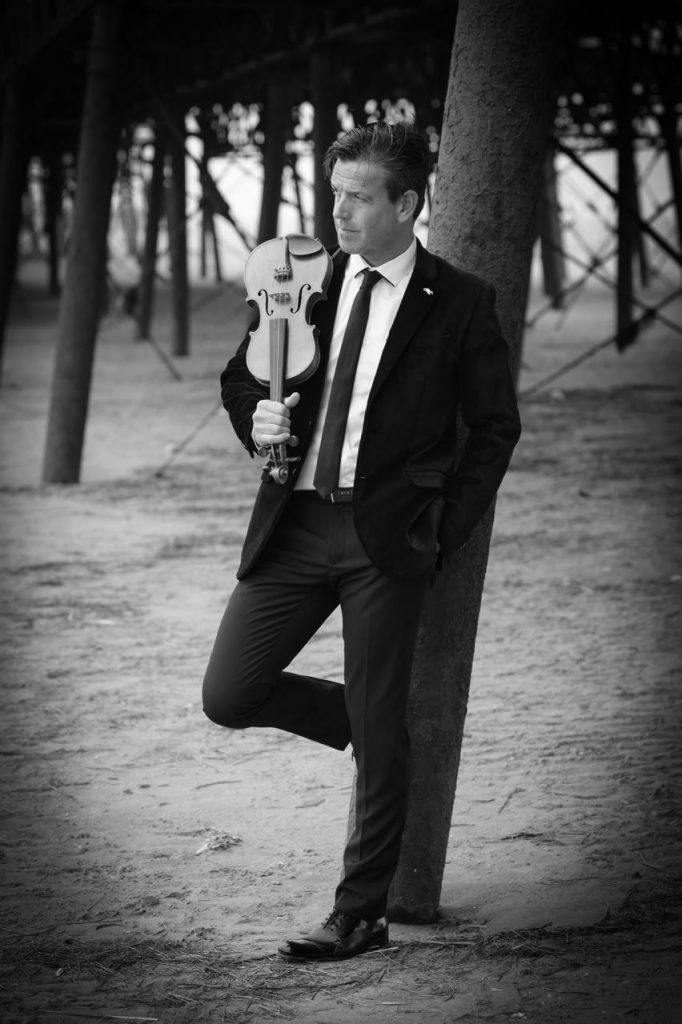 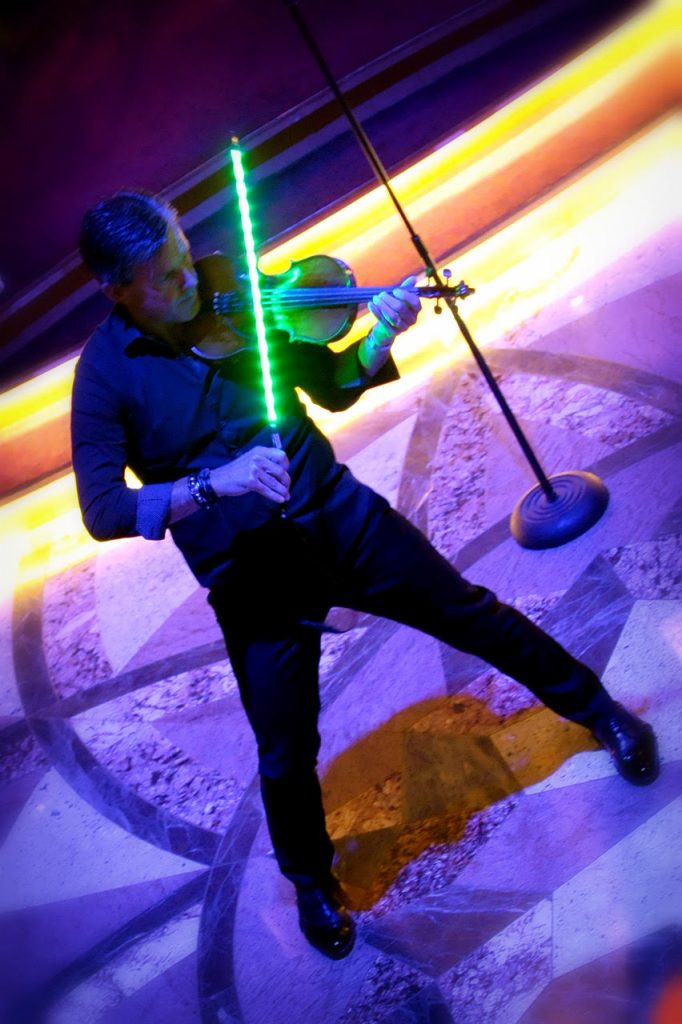 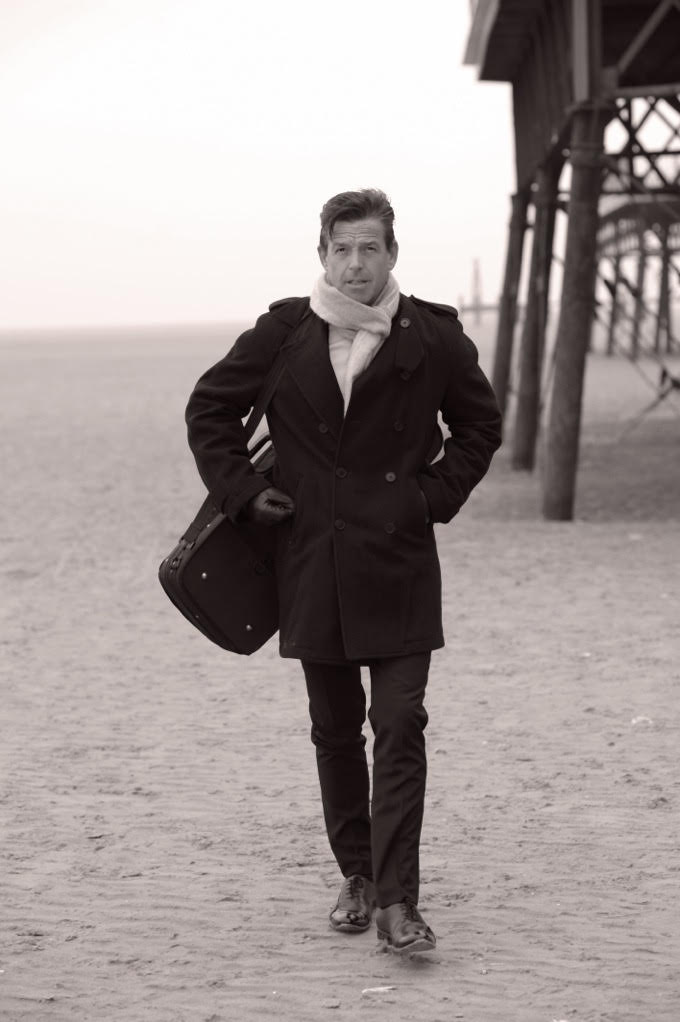 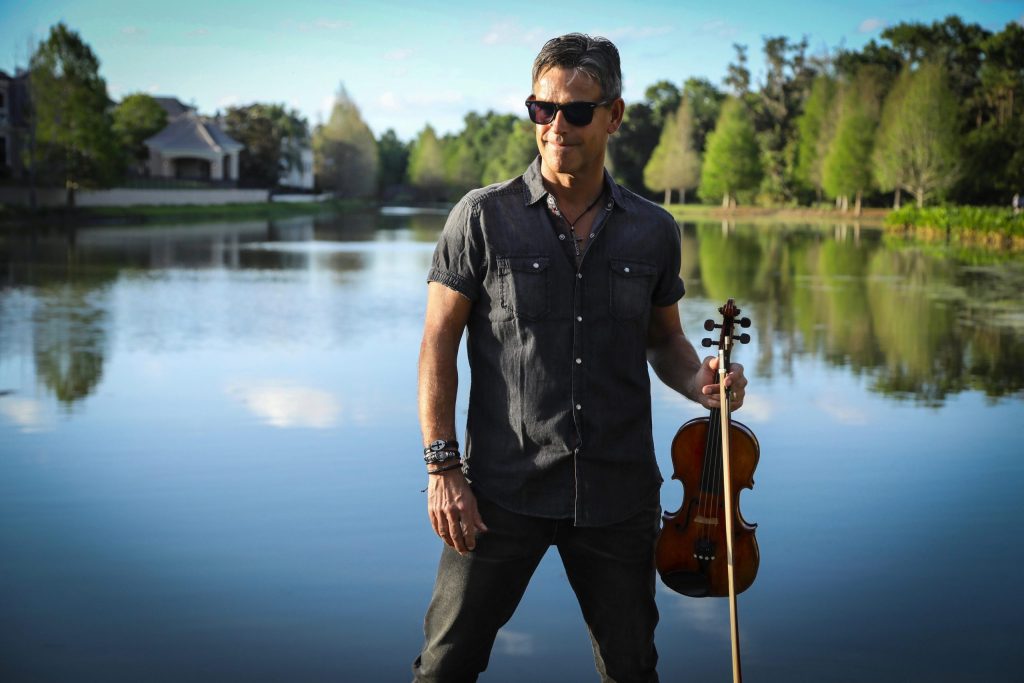 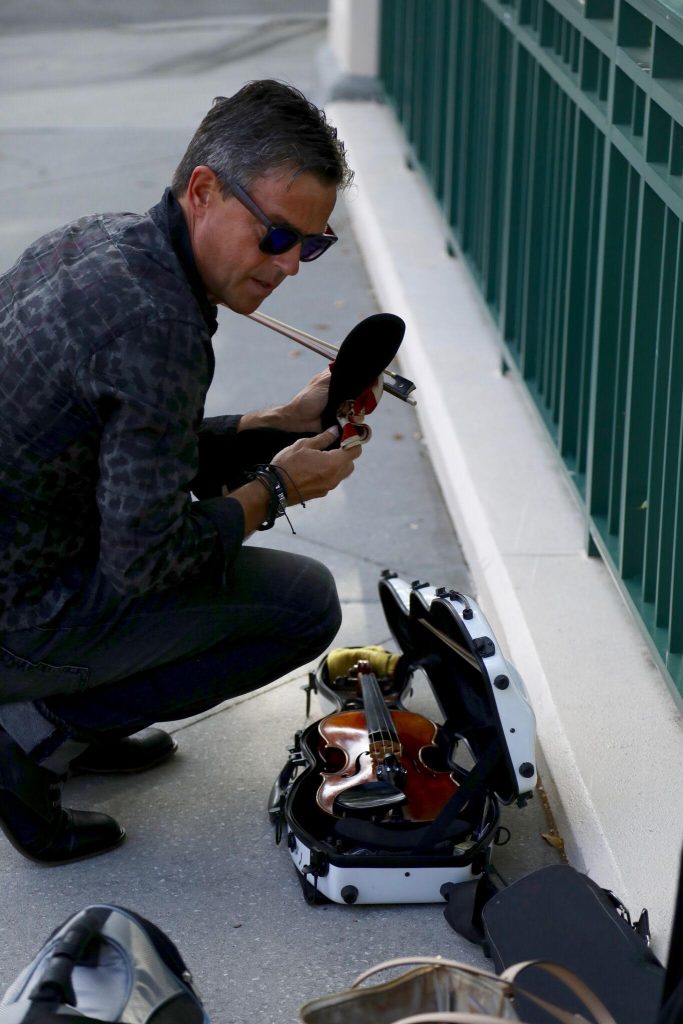